The truth will set you free – My dream about bulls 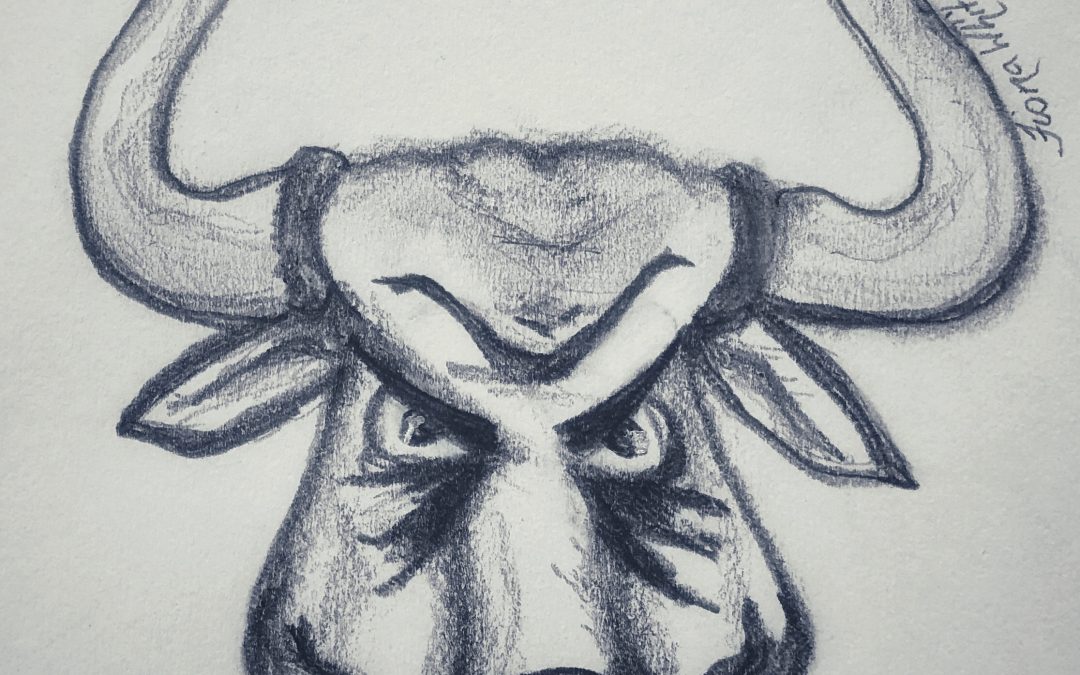 The following is a very vivid and lucid dream I received the other night.  I am sharing it with you as it is relevant in these times.

As the underbrush was thick and dense it was difficult to see them at first.  It was as if they were intentionally masking themselves, adapting to the environment, making it difficult to be sensed, seen, or heard.  A feeling of menace washed over me raising the hair on the back of my neck and a cold trickle of nuisance pulsed through me.  This was an indicator, a sign in which I was to heed.  Taking a moment of stillness, I centred and gathered myself waiting for truth to be revealed. (1)

It came in the form of a herd of cattle.  Enormous bulls, bullocks, cows, heifers, and calves seemed to reveal themselves in droves.  With clear sight I could see them for what they truly were.  Although unprepared for what presented, I was able to gather enough inner strength to help me remain neutral as hybrid human/bull type creatures were exposed.  They all had the bodies of strong bulls, even the calves, with the face of a human that looked as though a bull’s head had been spliced into it.  It was a melding of human and animal, a grotesque form that radiated malice. (2)

Because I could see the truth of what this herd represented, and how they presented themselves, I sensed that I had become a threat to them.  Their unified power could be felt as momentum building like a snowball rolling downhill.  As they pressed closer towards me, slowly at first, they seemed to have a focused ill-intent for the threat before them.  Turning on my heels, with the herd in full pursuit, I high-tailed it back to the dwellings. (3)

The dwellings were similar to wood cabins, however, there was a large wooden barn style shed that was used as spare stalls and storage.  The ramp leading up into the shed had a wash station to the left of it.  Turning on the powerful jet spray at the wash station, the high-pressure force of water was enough to ward the herd off for a while. (4)

The power and force of this water held them at bay temporarily.  It was as though the force of the water was deflected from them somehow, as though there was some form of force field preventing it from reaching its mark.  Not only did the herd become confused, they were also riled into restlessness and agitation. (5)

I could sense the restlessness heightening, and with the look of anger upon the face of the lead bull, it was enough to realise vengeance was its only focus.  A disturbing distorted look glazed over its eyes disconcerting me, even though my intent was to remain neutral.  Although my feet were firmly planted, and the spray was still reaching its target, I could feel an amplification in energy building.  The herd had closed in around the lead bull, as if offering him a supportive energetic recharge.  This is literally what occurred because within seconds the lead bull charged at me with unsettling speed, trying to catch me off guard. (6)

Refusing to lose my grip on the hose, I very quickly retreated up the ramp that led to the verandah of the barn knowing that I would be safer there.  I was soon to learn that the lead bull was not deterred by this at all.  It was clear to see that allowing the perceived threat to reach safety was not on its radar. (7)

Spite and hatred were painted on its face as it charged at me.  Backing my way up the ramp, still spraying it with water, it came within a few short metres of me.  Up close and personal I could very clearly see what seemed to be some sort of glitching, flickering, and warping taking place, exposing a distorted obscene fused façade. (8)

In that moment of ‘truth seeing’ I could feel, and sense, the love, the light, and the support of every fellow awakening truth seeker from across the entire planet.  This convergence of love/light was creating a momentum of energy powerful enough to repel all ill-intended physical, emotional, and psychological attack forces from the entire herd.  The force of this convergence far outweighed the meagre attempt to overpower me so, retreat was their only option. (9)

Having an inner knowing of truth came from an observer awareness, a place of neutrality, a zero-point field, and no fear was felt, nor pity offered, merely an understanding realised. (10)

A profound sense of acceptance washed over me and I knew, without doubt, that the bulls, and herds, in our lives would have no power over me, or anyone, when we stand as one in that unified force field of love/light. (11)

Breaking down the parts of the dream that are presented as metaphor for something else.

First paragraph – the intentional masking and underbrush clearly indicated how we (refer to ‘we’ as humanity here) have been deceived into thinking that we are seeing things as truth when there is an undercurrent of lies, distortions and falsities presented so that we assume we are making informed decisions.  These distortions and falsities are hidden behind convoluted cover ups and are rarely seen for the truth of what they are.

Second paragraph – The herd of cattle/bulls represent all the Bullies in our lives, human, non-human, corporations, institutions, professionals etc. that use bullying and intimidating tactics to overpower anyone.  The hybrid human/bull type creatures are those that present themselves as caring, inventive, pro-active, leaders in their fields, that have hidden agendas.  These are the humans that have, and promote, negatively biased agendas that can be used to control the unaware.

Third paragraph – The momentum refers to the building of the negatively polarised energetics that seem to be building across the planet to instill fear and anger in the masses.

Fourth paragraph – The metaphor presented here is of the higher-pressure force of water representing the powerful force of love/light.  Water, light/love in this dream represents the love and light of the One Source life-force energy.

Fifth paragraph – Holding them at bay temporarily represents the pause moment before choosing to receive this love and light.  Making the choice not to receive love/light polarises them negatively and this is the choice point we all have.  This is what is termed as bifurcation, or coming to the fork in the road on our evolutionary path.  We can all choose positive (service to others), or negative (service to self/power over others) polarization.  The deflection/force field was their choice of polarity.  Confusion, restlessness, and agitation are by-products of not being able to exert ‘power over’.

Sixth paragraph – Remaining neutral was to be non-judgemental of their choice, nor of their actions knowing that they couldn’t touch me if I remained steadfast in my own spiritual conviction.  Closing in around the lead bull offering him an energetic recharge – represents the power of collective consciousness and in this instance the collective beliefs/programming gave quick momentum to wanting to push (charged at me) ideals onto me that do not align with my inner truth.  Being off guard is allowing the ego construct to come into play.

Seventh paragraph – Refusing to forget my connection to the divine love/light, to Source, retreating up the ramp is metaphor for having faith moving into higher states of conscious awareness.  The verandah represents that inner sanctuary of peace, trust and knowing.

Eighth paragraph – Still sending the lead bull love/light.  The glitching, flickering and warping clearly indicated a distortion in the matrix field, an inversion to the organic matrix.  Exposing the distorted obscene fused façade represents the many disguises and costumes worn by those that bully/intimidate/deceive.

Ninth paragraph – Attack forces from the herd – forms of energetic attack from those (all races) that do not wish for our personal and spiritual evolution.  The force of this convergence – the power of the love/light emitted by all awakening souls and truth seekers.

Tenth and eleventh paragraphs – when we come from that place of neutrality, zero-point, there is no blame, no judgement, no fear, just understanding, acknowledgement and acceptance.  When we accept our inner spiritual force, our true divine self, no bully or ego projection from others can hurt us, maim us, or cause suffering in any way.  We literally step out of the victim/victimiser programming.

The entire dream was metaphor for how we, as a collective, have woken, need to, or are waking up to TRUTH.  As the old adage “The TRUTH will set you free” applies here.

Fiona M White © All Rights Reserved 2014-2021.  We offer these messages as a gift to be shared freely, in alignment with copyright credit, with the integrity and the entirety of the message, without any alterations, and with reference to www.whitelightenergetics.com.au 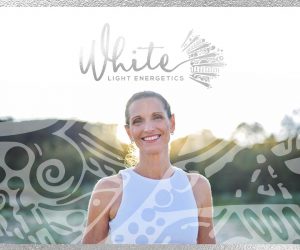 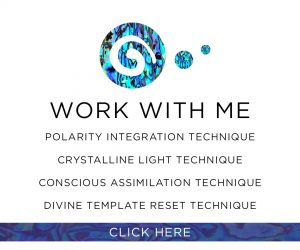